I woke up at precisely 6:30am after an excellent nights’ sleep, despite try significantly loud, yet joyful, Spanish music playing within close proximity and the horses’ vocalisations adding to that.

I got dressed quickly and headed to the house to freshen up before venturing on a morning dog walk. 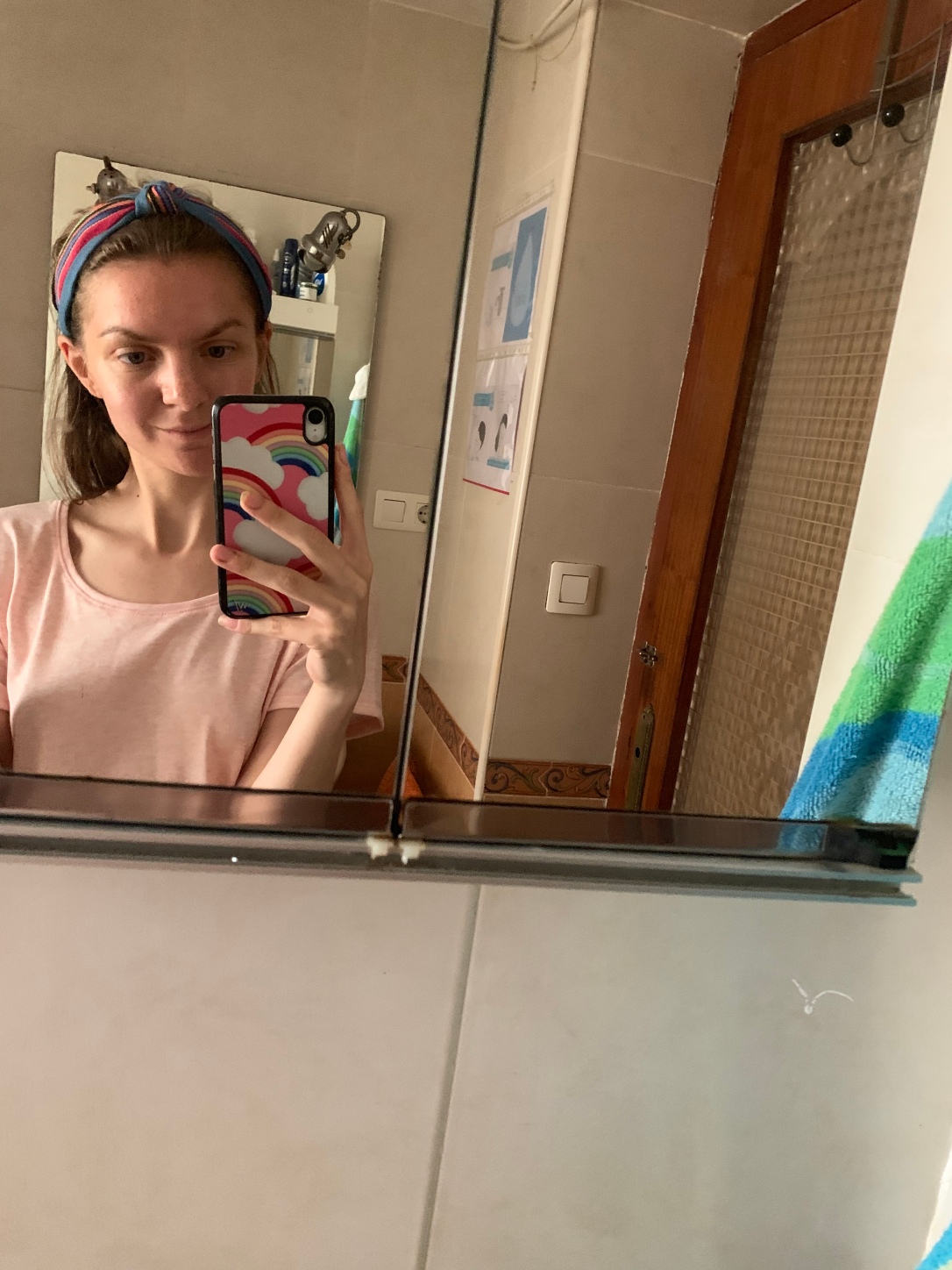 We walked the dogs at 7am, around the local picturesque area and arrived back at the ridge at approximately 8am. I loved walking the dogs, it amazed me to witness ranges in their behaviours and their distinct walking patterns. Marley walked slowly, but could be incredibly strong if she felt threatened or if she became distracted by a sight or noise. Goaty on the other hand had a tendency to get tangled in the lead due to his noted inability to walk in a straight line.

After returning from the dog walk, I quickly changed out of my muddy, wet socks and shoes before heading down to the lower field to participate in the morning feeding and watering. The animals wandered around and vocalised eagerly as they awaited corn being scattered around their large, open enclosures.

Jade, Flora and I then cleaned the donkey’s enclosure. In the process, the donkeys wandered up to us curiously and sneakily tipped over the wheelbarrows which were situated at the other side of the fence. We completed this relatively quickly with the help of our trusty tools and many trips to the waste pile, which was scheduled to be taken away at some point. 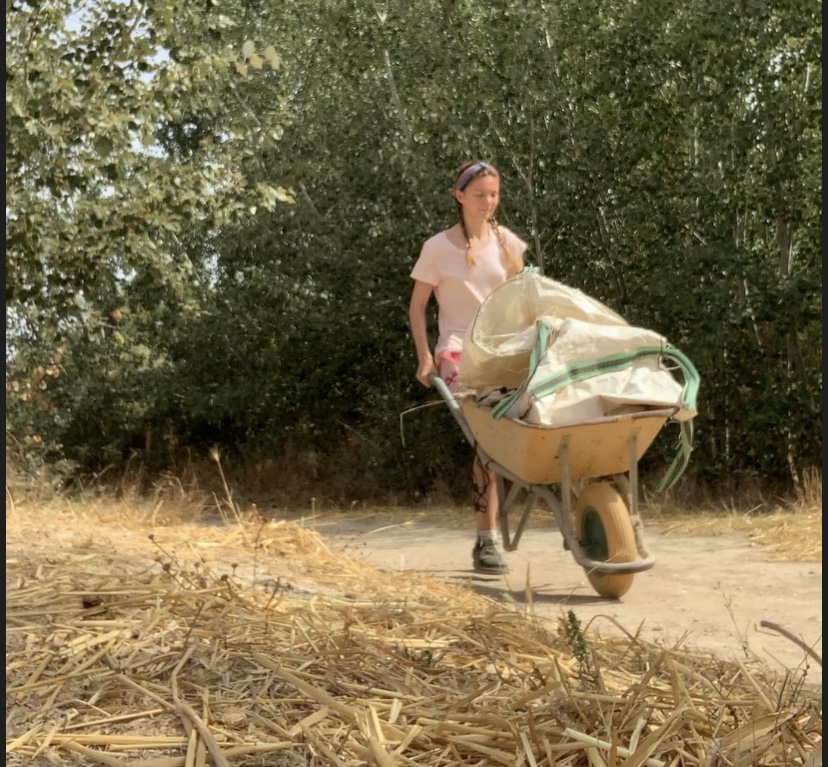 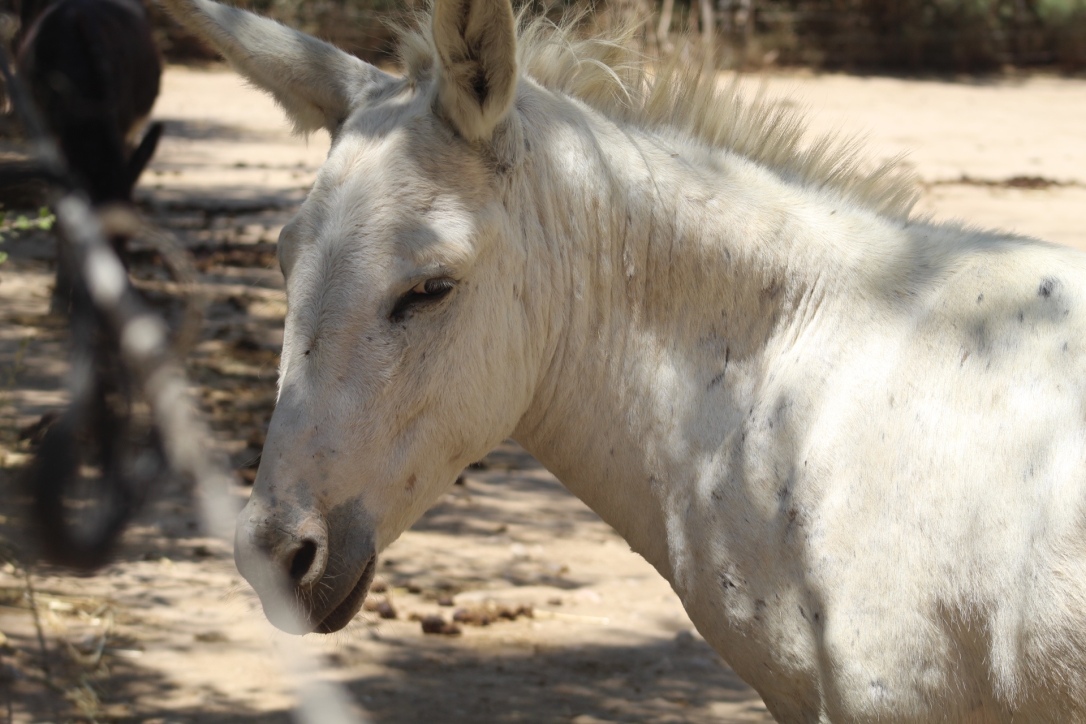 Flora and I were kindly driven to a nearby, isolated lake by Amy. The drive took approximately 20 minutes, and we were soon mesmerised by our stunning, picturesque surroundings. I was in awe of the stunning crystal blue waters and the gorgeous surrounding cliff and greenery landscape. There wasn’t another person in sight, which made the experience increasingly more special.

The views were spectacular and the sun was blazing down on us heavily.

After spending time at the lake together, we drove to Murcia Castle, which was within close proximity of our current location at the lake. This was after quickly stopping at the pet shop in the town to collect extra dog food.

Unfortunately, the castle was closed off a short while ago due to a tragic accident involving a young girl. The castle could stay open to the public if somebody opted to live there to care for it, but instead, it was closed and is now surrounded by a tall, secure fence.

The views, however, were truly stunning! We could see a vast amount of different buildings ranging from older and newer, which could be distinguished by the roofing style. From the castle, we could also see a glimpse of Jacobs Ridge in the far distance. 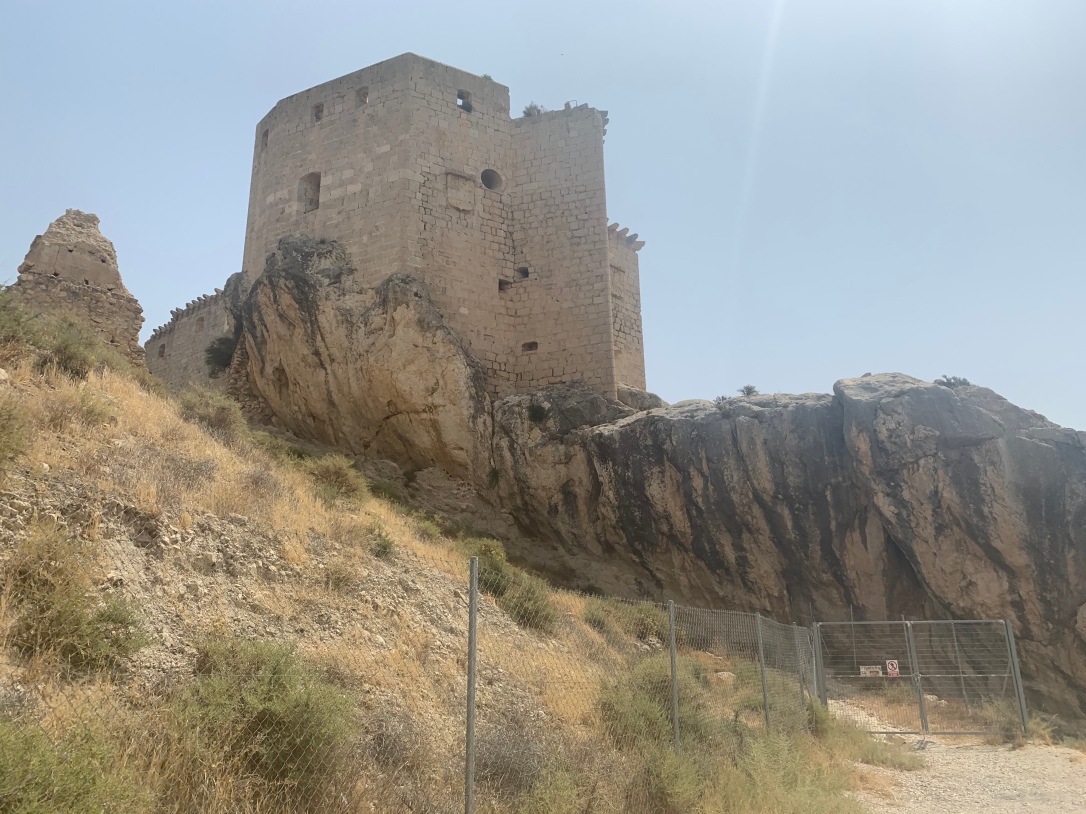 We returned back to the ridge and it was time for siesta. Unsurprisingly, mine was spent with the resident goats.

I then had, always greatly appreciated, cuddles with Barney before heading for a solo walk to catch another glimpse of the beautiful surroundings close by. 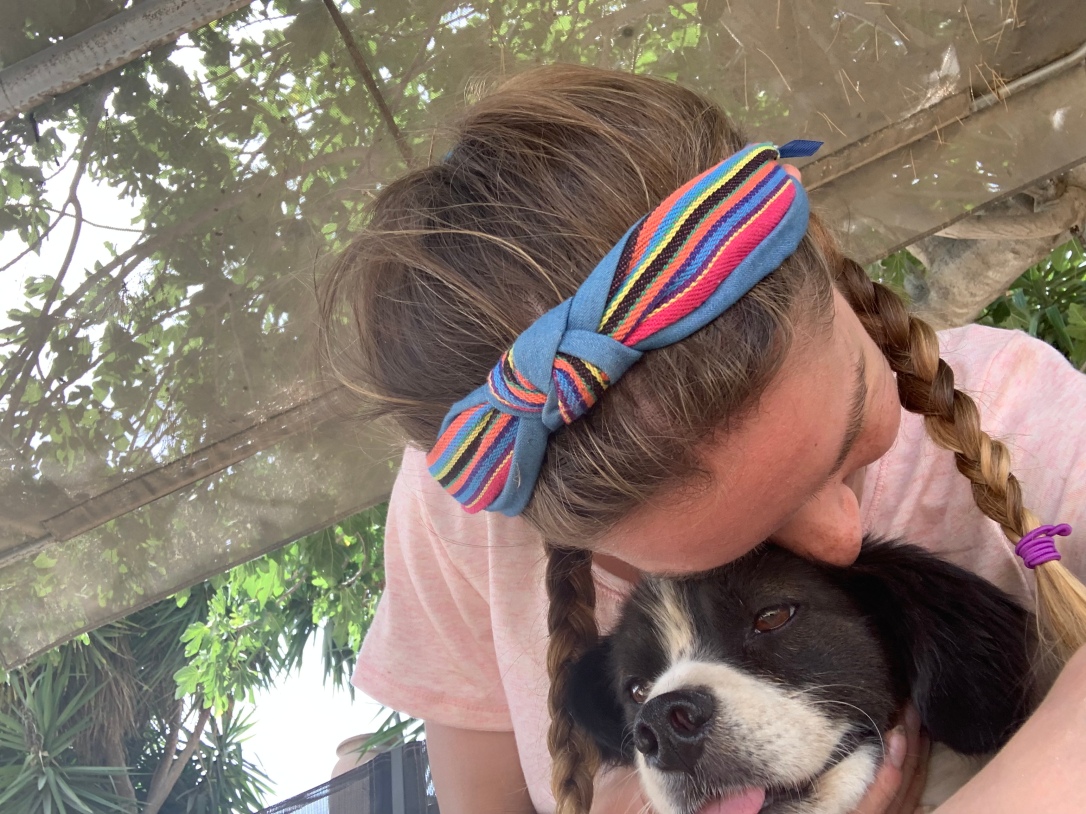 The views were stunning. This was before almost landing my way in a prohibited area. Luckily, I gained more from my 2 years of Spanish at GCSE than I anticipated, and quickly moved away from the area to avoid unwanted trouble… 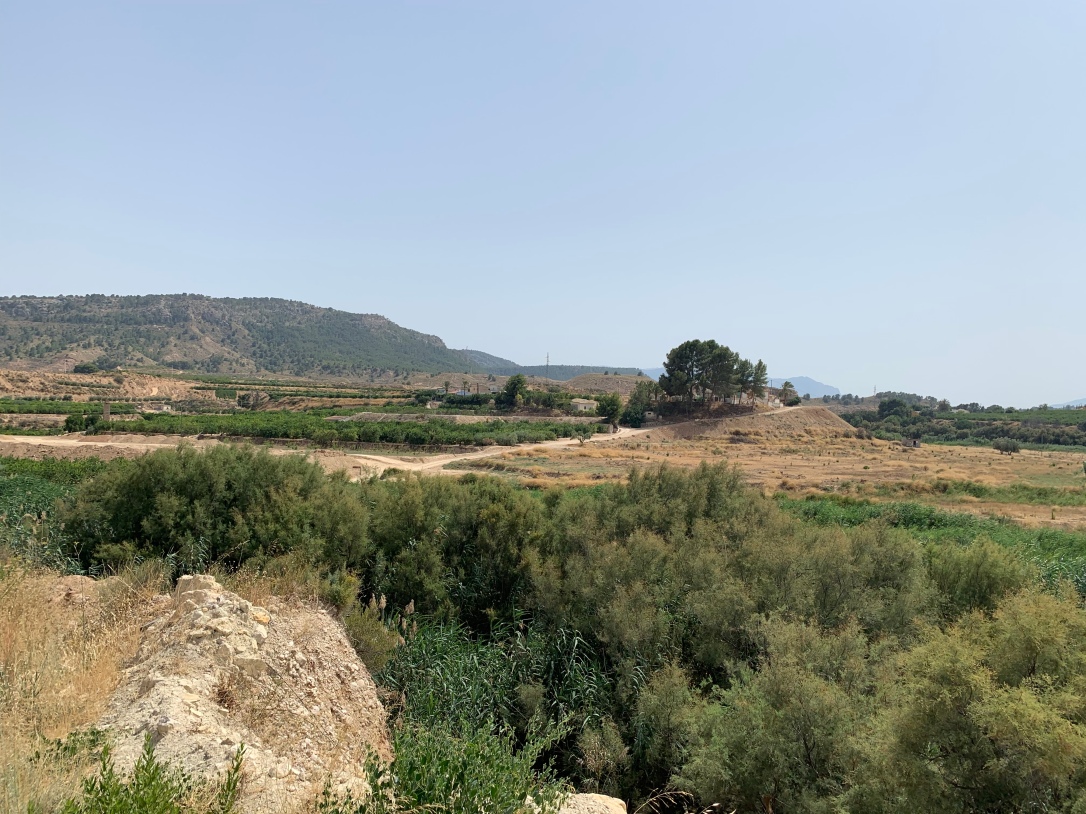 We then changed the animals’ waters and did the evening feeds for the final time of the day, before heading for an evening dog walk.

Following this, we sat outside on the sun loungers with pillows and blankets to avoid the slight winds and settled down with a film. We were all surrounded with fairy lights, the sound of nature and the fantastic company of each other. This was done by a projector connected to Netflix, where we watched a movie about a boy who’s life was filmed from the day he was born, and one day he found out and escaped the world that had been created for him. (The Truman Show).