Diet culture is EVERYWHERE. It captivates our screens and brainwashes our minds, often without us realising just how much we’ve become affected by it.

Weight Watchers have recently created a food tracking app (Kurbo) for Children aged between 8-17. This appalls me, greatly. It breaks my heart to imagine a Child tracking an ice-cream they just ate and becoming fixated on numbers when they should be learning, growing and making lifelong memories. 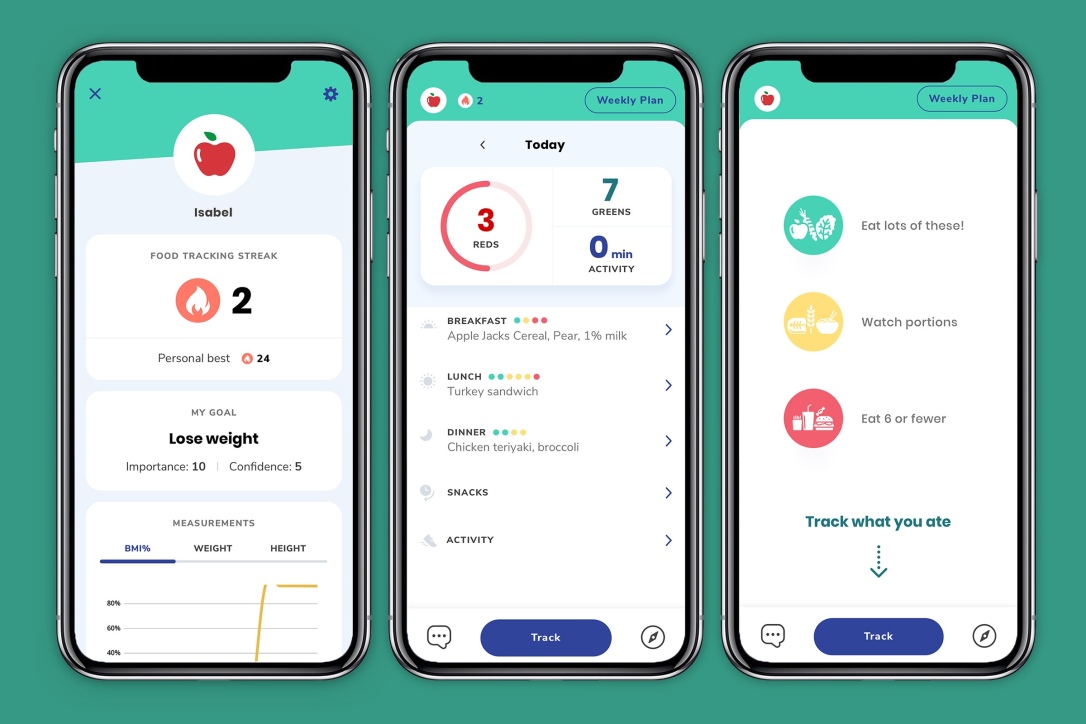 Quite frankly, the diet industry encourages us to follow dietary habits that aren’t realistic or sustainable. Drop 5 pounds in a week, eat sugar-free gummy bears to suppress your hunger.

In The US, Americans spend approximately $60 BILLION on diet products, annually.

$6.2 BILLION is the estimated amount the diet industry is worth, and has unfortunately been predicted to expand to $70 billion in upcoming years.

I sit and wonder what we could otherwise be investing such a large sum of money into. Adequate Mental Health funding? Building shelters for the homeless? It baffles me that money is used to, essentially, damage people’s lives when it could be used to enhance people’s futures.

I’ve been struggling with an Eating Disorder – Anorexia Nervosa for years. And only recently have I deleted my calorie counting app. From a personal perspective, the apps become addictive and competitive, and food quickly becomes the devil.

Why are we paying into such a damaging industry?

It’s all about supply and demand.

I’m no expert. But, I can conclude *from a personal perspective* that companies will only continue manufacturing and promoting their products so long as there is a demand for them. As long as people continue paying into the industry, it’ll only continue to thrive. Take food products, for example, if people stop buying a brand of chocolate (for example, vego) the company will stop producing them, because it’ll cost the company more to assemble them in comparison to the profit gained from consumers.

The diet industry rakes in billions of pounds annually because it negatively influences millions of vulnerable people. It’s a money making fad. It encourages Eating Disorders to develop, and if not an ED, definitely disordered eating. It targets people of all generations with promises that unrealistic ideas of “perfection” and “happiness” can be gained through following simple steps and through purchasing products that only exhibit laxative-like effects. People become addicted and, thus, more money is generated through the industries. It’s sustainable because people pay into companies, sometimes out of curiosity, which promote unhealthy products and lifestyles, often with the help of social media influencers and celebrities. Youngsters see their idols posting suppressive lollipops and feel obliged to follow the same principles.

Here’s an idea: Restrict your intake to the recommended amount for that of a toddler. As magazines publish damaging articles of celebrities miraculous and speedy weight loss regimes, they fail to allude that 1200 is the recommended calorie intake for toddlers, not people developing into adulthood, or those already classified as adults.

We shouldn’t be aiming to suppress our hunger, as often encouraged in advertisements, on social media and magazine articles. Hunger is to be honoured. The ideology being that our bodies are similar to cars. Without fuel, cars would breakdown and refuse to run, and like us, they cannot run efficiently on little or no fuel. We should be working to respect our hunger cues whilst listening to our bodies and filling ourselves with an adequate amount of nutrition. Regardless of what you ate yesterday, it’s still crucial for you to eat today, whether you’ve exercised or not, you still need to eat.

Calories aren’t the devil; they’re units of energy, and our bodies embrace them to issue us with a sustainable level of energy for survival, happiness and life. We need calories to survive, and the more we restrict and deprive ourselves of an essential staple, the more our lives slip away before our eyes.

What ever happened to encouraging people strive for happiness and contentment in their bodies, and surrounding the nourishment served up at meal times? In today’s society, we’re fixated on changing ourselves and with each diet fad we follow, we step further away from accepting ourselves just the way we are. We feel a constant urge to shrink our bodies and our portion sizes without acknowledging the fact that this can be woefully detrimental to our physical and mental wellbeing.

Remember that the diet industry is a money making scheme. A fad. Their advertisements are targeted at the most vulnerable people. Their intentions stem far away from situating health, self love and confidence.

In a World filled with toxicity, diet culture and the consistency of words encouraging us to change ourselves, it’s vital that we fight against it and make progress in loving ourselves and becoming comfortable in our own skin.

The World needs more of us, not less. Our bodies require fuel, not suppressants.